Above: With more than 60 beers on tap, live music Wednesday through Sunday, premium craft cocktails, food served late, and happy hour from 4-7 p.m., Copper Blues is one of the most popular nightlife destinations downtown. (Photo by Zee Peralta) Lifestyle | 26 Oct, 2021 | Downtown Phoenix Inc.

The Downtown Phoenix nightlife scene is bustling with craft cocktails, local music and hidden speakeasies. Here are a few spots to grab a drink and a bite to eat when the sun goes down.

If you’re looking for live music, look no further than Copper Blues. Right in the heart of CityScape, Copper Blues has been around for over 10 years and features musicians from all genres – including country, rock, pop and R&B.

What’s the key to its success? “We’ve embraced the culture of ‘come as you are’ – our venue doesn’t have a theme or an attitude – we’re your local neighborhood bar with free live music every night,” says Ryan Handelsman, marketing and business development director for Copper Blues.

The venue embraces the local music scene on a nightly basis, but Fitz and the Tantrums, The Black Moods, and many other big names have graced the stage. Stay for a cocktail or choose from one of 64 beers on tap. 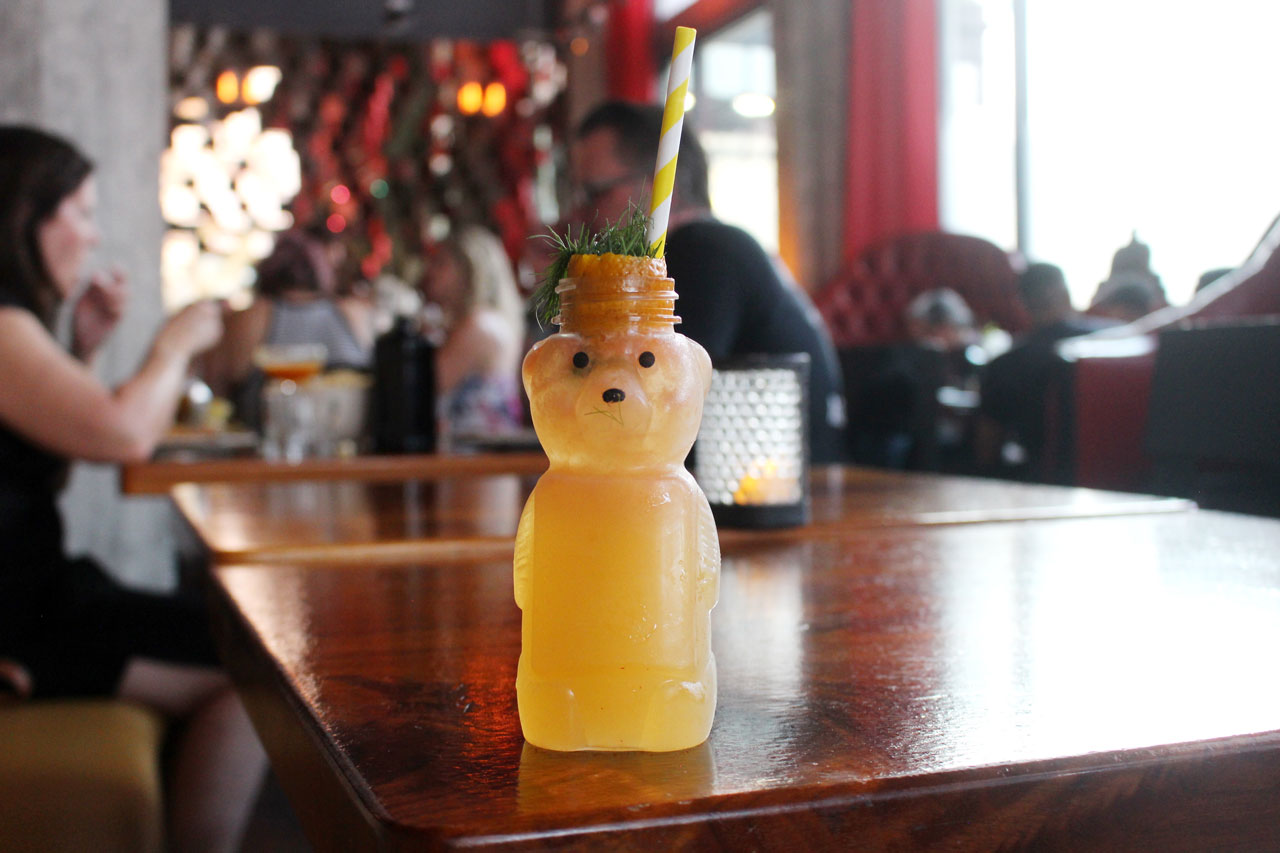 Recognized as one of the best bars in America by the likes of the Food Network, Huffpost, Eater, Food & Wine magazine and others – Bitter and Twisted’s reputation speaks for itself.

How did it all start? “Years ago, Bitter and Twisted was the first in the entire state to implement the idea of cocktails as the focus,” says Ross Simon, owner and creator of the illustrious bar. “We were the first to make this idea come to life, and we became an institution.”

For an elevated cocktail with a fun twist, try the “Bear Witness,” which contains Kikori whiskey shaken with grapefruit, lemon, yuzu marmalade and peppercorn-honey syrup. Bonus: it even comes in a little honey bear bottle. 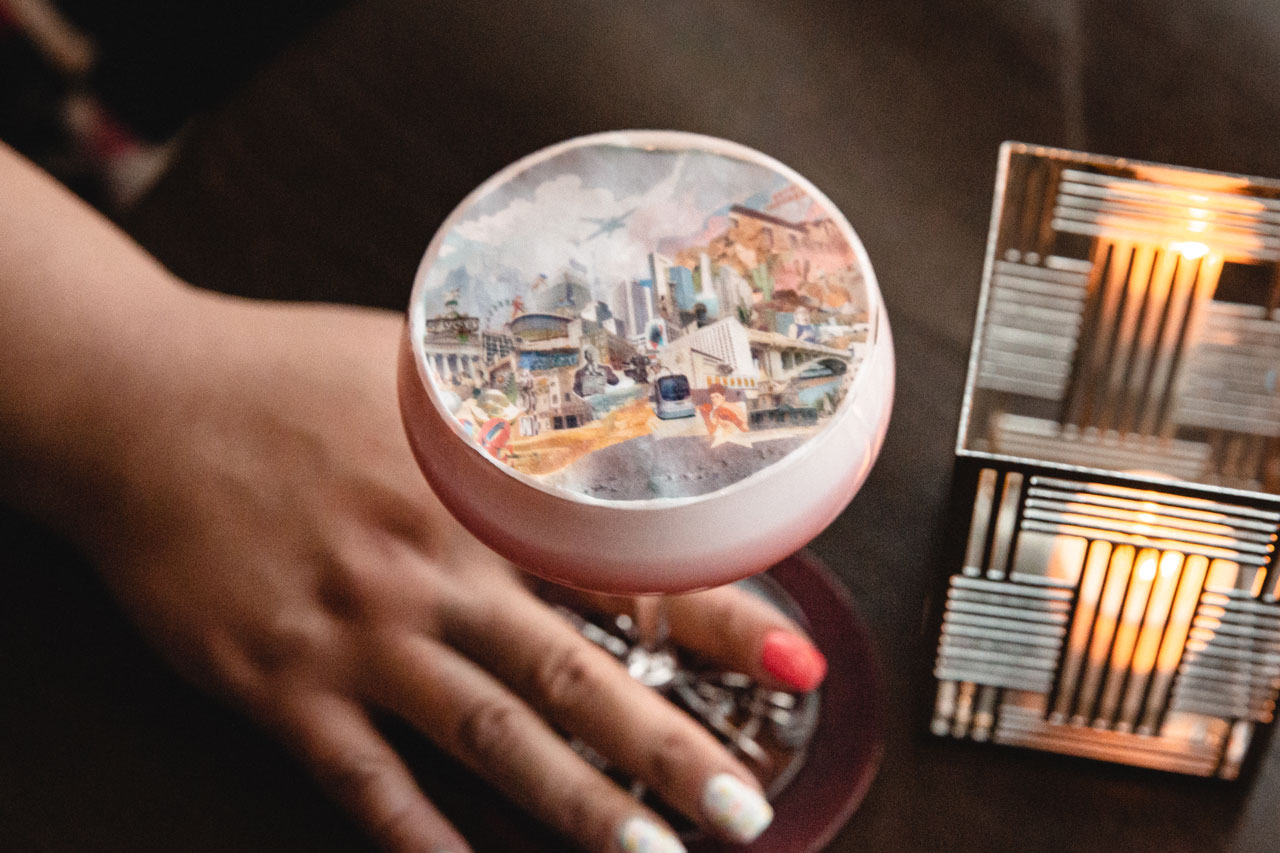 Located on the fourth floor of Marriott’s Residence Inn and Courtyard, Little Rituals is no longer Downtown Phoenix’s “little” secret. As the sister bar to Bitter and Twisted, Little Rituals has rapidly grown in popularity, and brings the same prowess and creativity to its patrons.

But don’t be intimidated by the robust menu, because “Little Rituals is both for the cocktail connoisseur or someone just trying to get into cocktails,” according to Ross Simon, co-owner of Little Rituals.

If you want to sip on a beverage that’s unique and artsy, but still accessible, order the “Big City Nights,” which was dreamed up by Simon’s partner, Aaron Defeo. You’ll literally be drinking an edible mural of Phoenix (that tastes delicious). “We’re only as good as the last cocktail we serve,” says Simon. 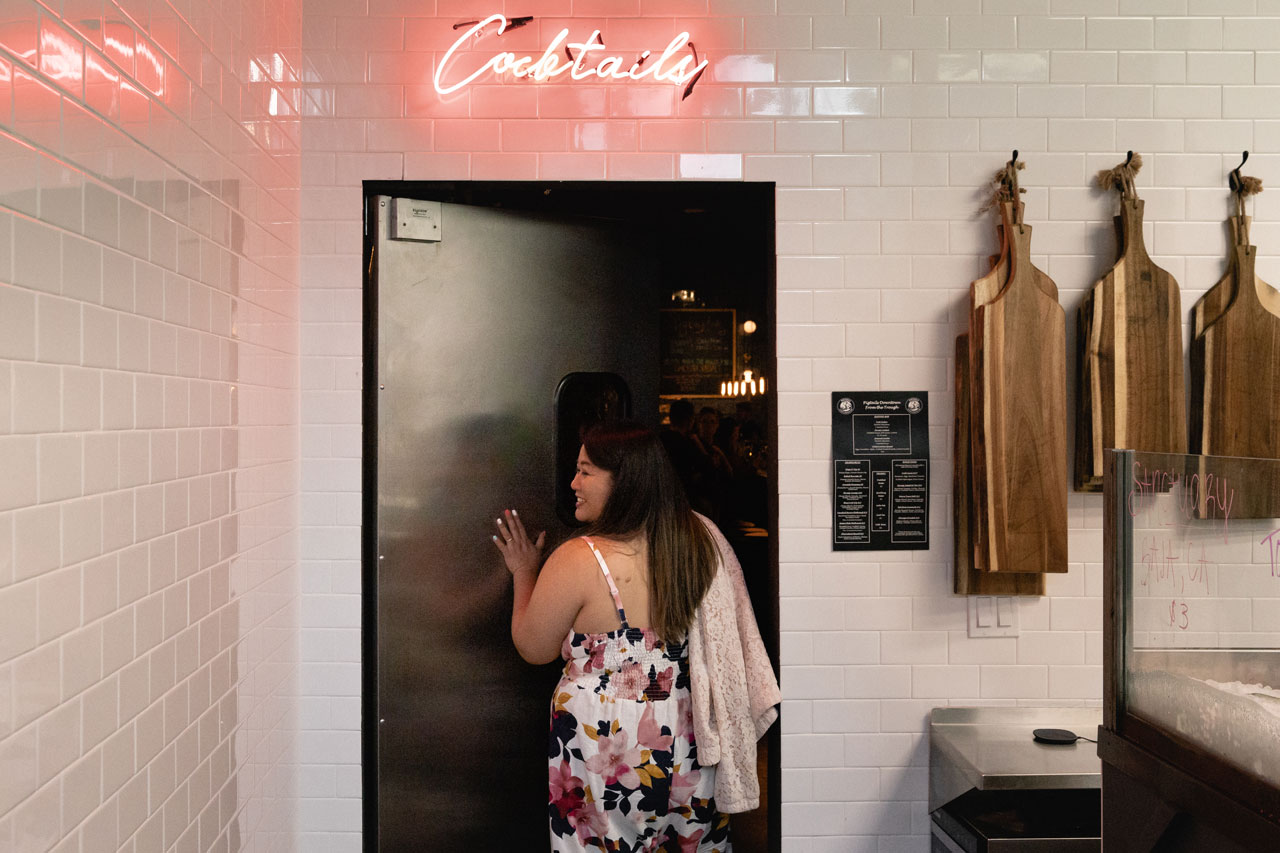 Pigtails’ “secret” entrance doesn’t have clear signage on the outside. You’ll walk through the oyster bar first, then through a metal kitchen door with a neon “cocktails” sign above it. Once inside, you’ll find unique libations that will impress even your fanciest friends. (Photo: Kyle Niemier)

Did you know there’s a hidden speakeasy with a living plant wall and raw oyster bar in Downtown Phoenix? Honestly, what more could you ever need?

Pigtails is a small but mighty bar with a fun entryway – you’ll walk through the oyster bar first, then through a metal kitchen door with a neon “cocktails” sign above it. Once inside, you’ll find unique libations that will impress even your fanciest friends. 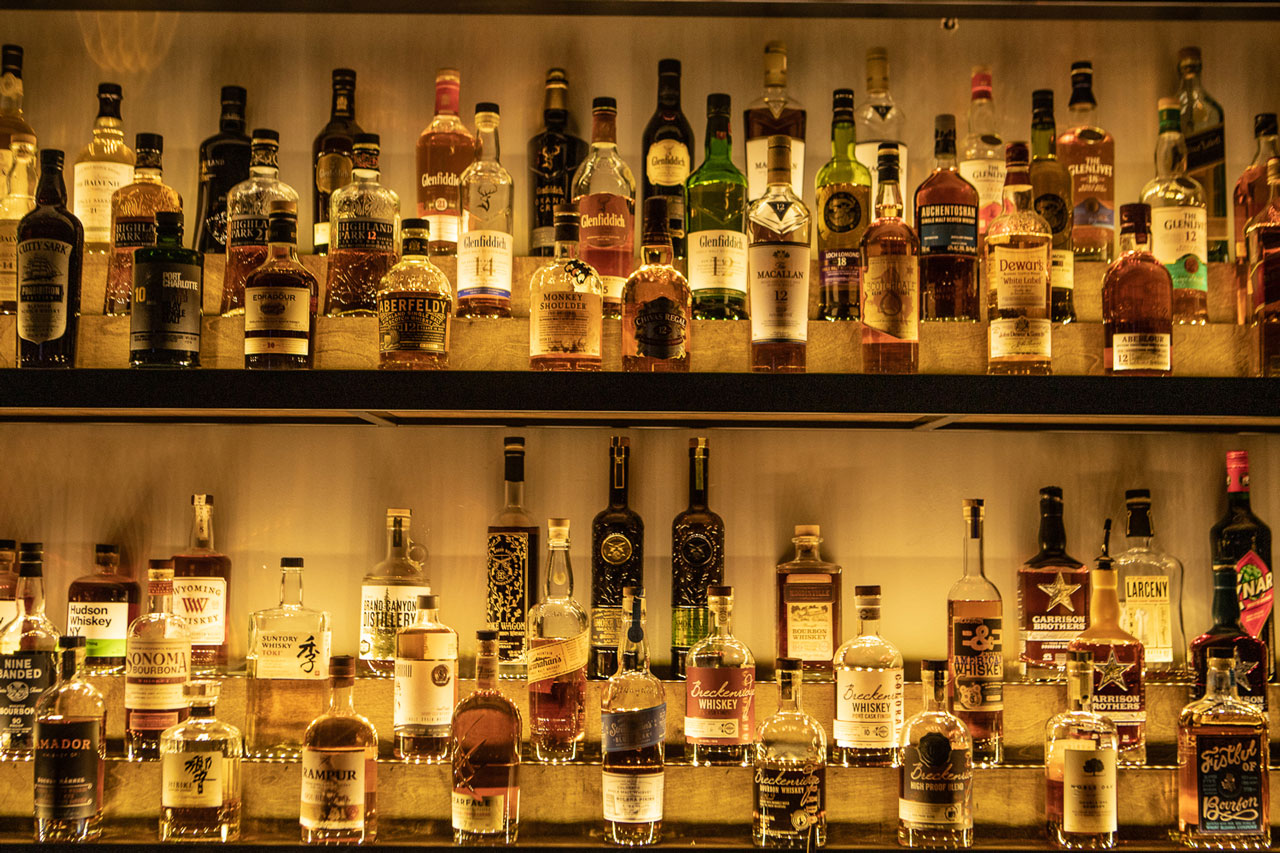 Do you like bourbon, rye or specialty whiskies? Phoenix Bourbon Room has it all.

Located right in the heart of Downtown Phoenix, this whiskey-centric bar and restaurant is a new sister concept to State 48 Brewery (located just west of the Downtown Core), and features an exclusive State 48 Bourbon. Both concepts are locally owned by members of the Rana family.

“We chose bourbon because we love it as a family, and there is a large need for a place like this locally,” says Vince Rana, co-owner of Phoenix Bourbon Room.

If you’re also a meat lover, then this place is definitely for you.

“We smoke all of our meats in-house and are currently known for having the best smoked brisket sandwich,” says Rana. Bourbon and brisket? Sounds like the perfect pair.