Historians detail the delights of Route 66 Miller, who claimed to be Apache (he was not), wore a long braid and called himself “Chief Crazy Thunder.” He ran a trading post and zoo which included mountain lions, Gila monsters, snakes, birds and a lynx.

Life was not dull at Two Guns under Miller’s tenure. In 1926 he was bitten on the nose by a Gila monster. Somehow this made national news. The following year he was acquitted of murdering his landlord. The year after that Miller was mauled by one of his mountain lions. In 1935 he went off to New Mexico to find the Seven Cities of Gold.

Miller’s zoo was one of Route 66’s earliest Arizona roadside attractions, a subject discussed at last weekend’s Arizona History Convention by an Arizona State University historian and others.

As logging and mining waned in northern Arizona, tourism became more important. When Route 66 was built in 1926, residents transformed railroad-created spaces into functional communities, said Daniel Milowski, who will earn his PhD in history this year at ASU.

The period from 1945 through 1965 was the heyday of Route 66. “This traffic fueled a Golden Age for automobile-related tourism,” Milowski said. “A nation passionate about its cars wanted to get places fast.”

They also wanted to stretch their legs, let the engine cool down, and maybe see something interesting at the same time. A roadside zoo filled that ticket, said Courtney Lamb, a history candidate at Claremont Graduate School.

Arizona animals were mostly working stock, like cows, mules, burros and oxen. Exotic animals were not rare either. Women’s fashions favored ostrich feathers in hats. The founder of Chandler had an ostrich farm (memorialized today in the Chandler Ostrich Festival). The short-lived Army Camel Corps ended up in Quartzite. Circuses were popular, and elephants were usually a part of them.

“People were used to this: an animal that was on display, that was also working,” Lamb said. 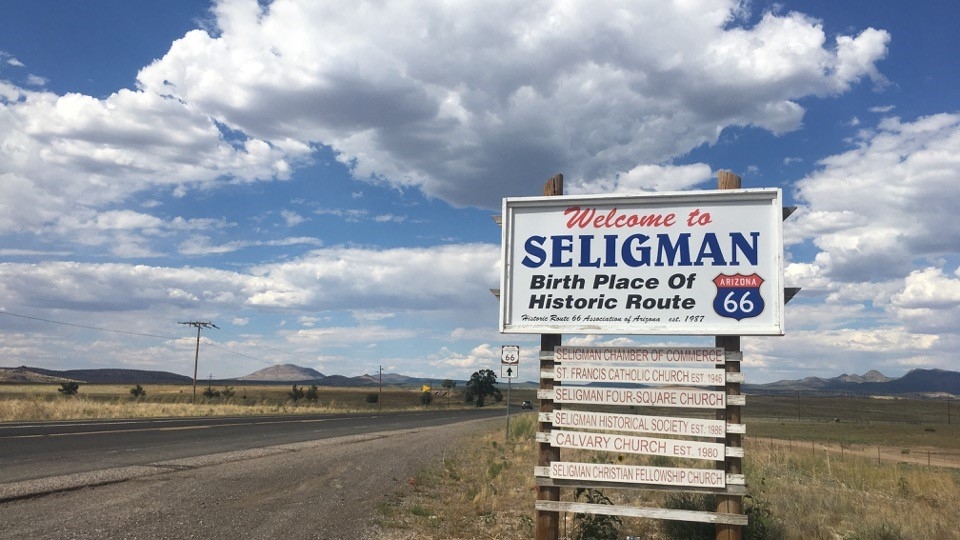 The next stage was zoos and animals on display. Lamb called 1900 through 1950 the entrepreneurial area. Animal exhibits were personality-driven by the owner. They tended to have domestic wildlife. The Murphy Zoo in Prescott, owned by railroad baron Frank Murphy, was the first. It was abandoned and the animals sent to LA. The Two Guns Zoo was another example.

The Interstate 40 bypass in Arizona, completed in 1984, left many Route 66 towns in the dust, Milowski said. I-40 disrupted the region and reconfigured it along new economic lines. Bypassed communities tied themselves to the mythic Route 66. This was a new type of tourism: Route 66 nostalgia.

It’s a mythical interpretation that ignores the historical nuance of the period, Milowski said.

Now the highway is an international symbol of America, with an identity crafted to attract tourists. Motor courts from Tucumcari to Winslow are packed with French and German tourists every summer, looking for the soul of 66. 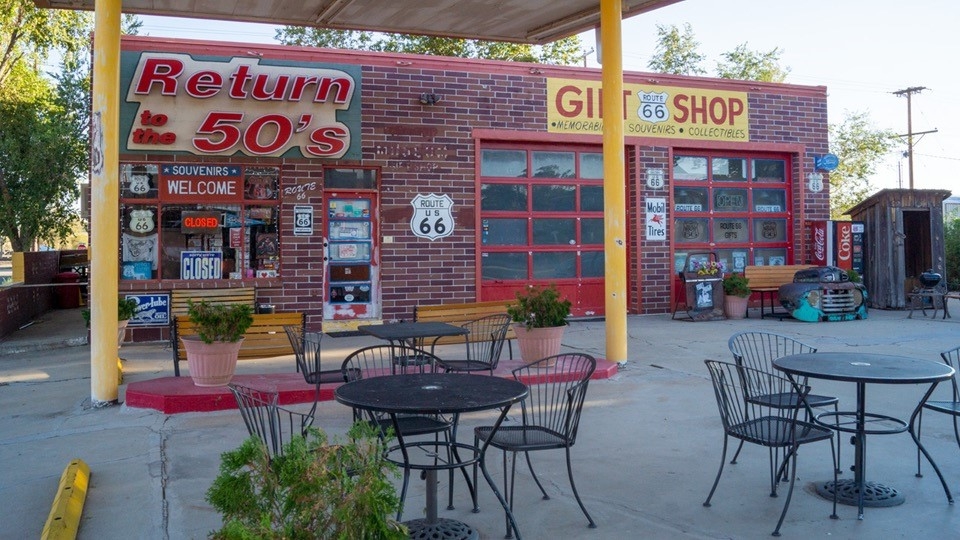 “It shares much in common with the history of the American West and America as a whole,” Milowski said.

And zoos and roadside attractions have come full circle. Rather than the educational offerings offered by places like the Arizona Sonora Desert Museum in Tucson, attractions built since 2000 have followed the investor model, according to Lamb.

Places like Bearizona, Sea Life Aquarium and Odysea were all built to rake in the bucks.

“If we took Harry ‘Indian’ Miller to these places, he’d say, ‘Oh yeah, that’s what I was doing,’” Lamb said.