Real Estate / Multifamily / 10 cities with the most affordable studio apartments

10 cities with the most affordable studio apartments Above: Scottsdale is the No. 1 most recovered city, according to WalletHub's report on the Cities Whose Unemployment Rates Are Bouncing Back Most. Real Estate | 26 Jan, 2021 | Apartmentguide.com

Living in a studio apartment is practically a rite of passage. As one of the more affordable housing options out there, studio apartments give you the independence you’re looking for — at a budget-friendly price. In recent years, however, the price of studio apartments have actually been higher than those of a one-bedroom.

As of October, the order of things is back where it should be, with studios reclaiming their rightful place as the least expensive type of housing unit.

Top 10 cities with the most affordable studio apartments

So, where can you find the most affordable studio apartments? While you can land a shoebox-sized pad on a shoestring budget anywhere from New York to New Mexico, the West leads the pack in our top 10. Kind of surprising, right?

To come up with our list, Apartment Guide looked at the average price of a studio apartment in cities with a population of more than 100,000. Then, we ranked the cities with the highest percentage of studios that are cheaper than the city’s average.

Here are the cities that made the cut. 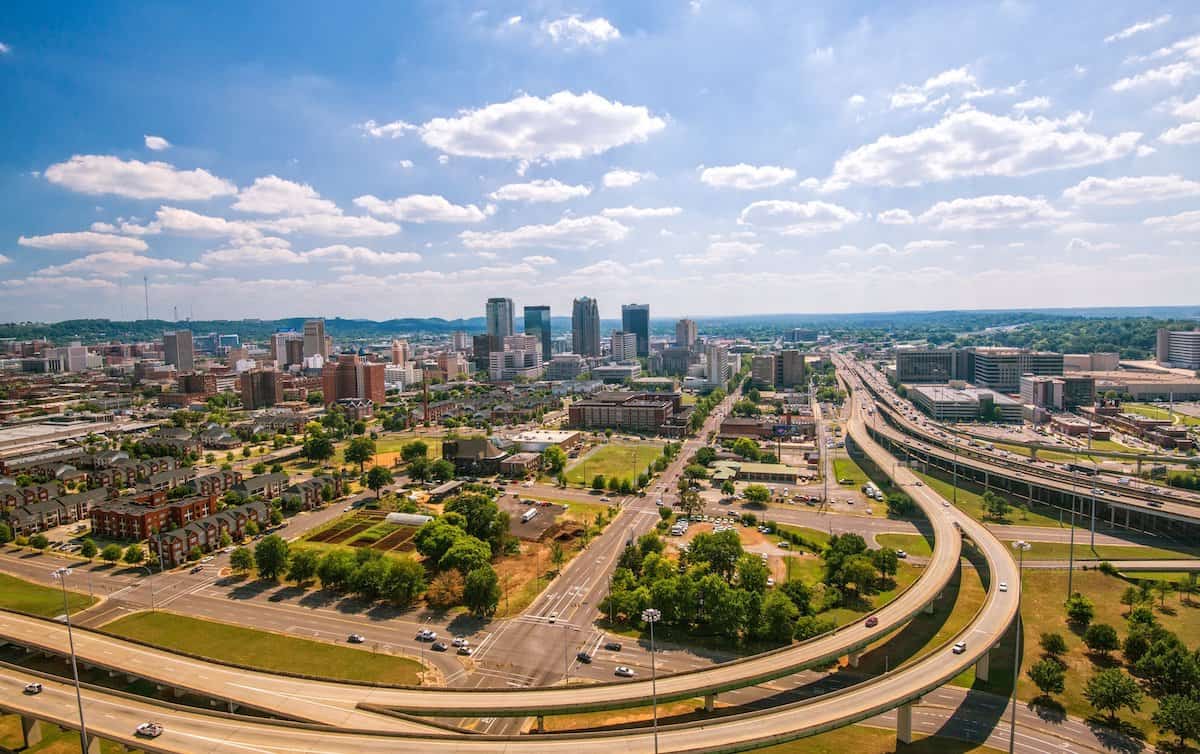 The biggest city in Alabama has a somewhat modest population of 209,403. Dubbed the “Dinner Table of the South,” Birmingham is an excellent place to fill up on everything from barbecue to biscuits and gravy. You’ll also find hopping music and entertainment scenes, along with a rich history that you can explore in the Civil Rights District.

From B-ham’s popular neighborhoods to those bargain studios that landed the city in our No. 10 spot, you’re sure to find a corner of this Southern charmer to fall in love with. 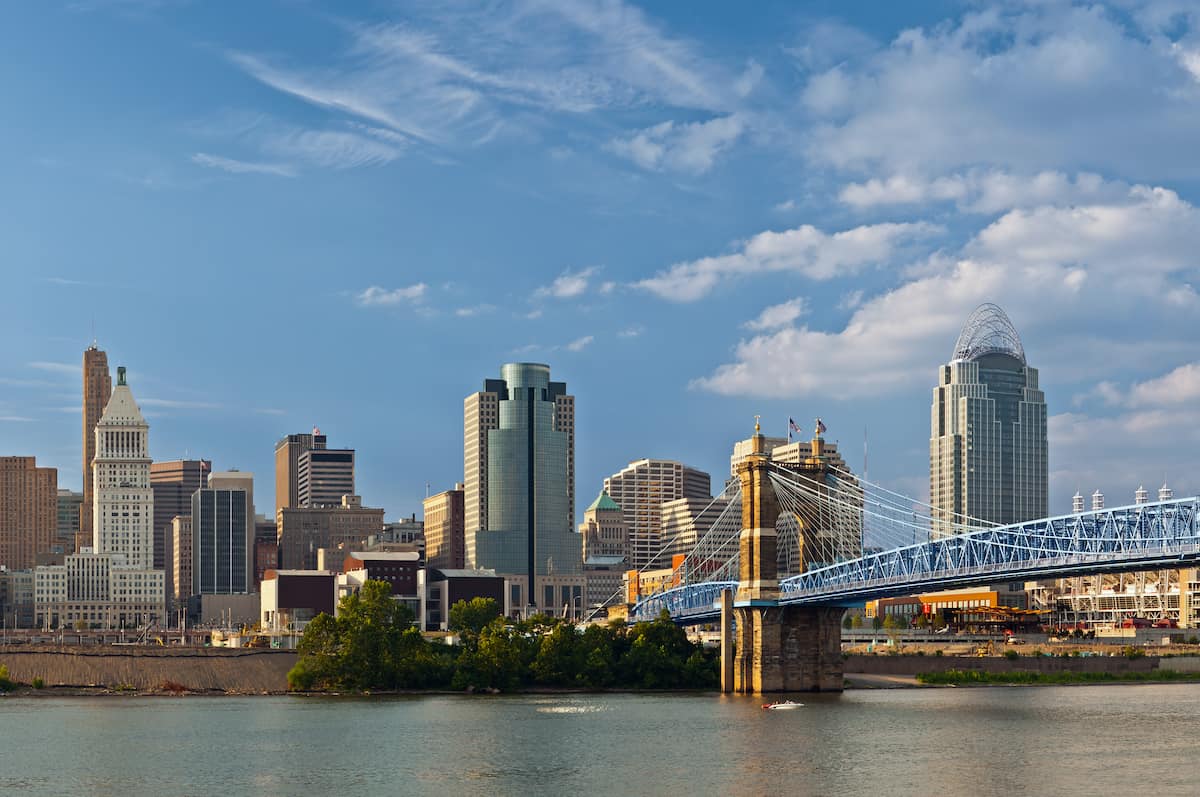 Do you like chili? How about chili on top of spaghetti? And what about cornhole? Invented here. Oh, Steven Spielberg? He was born right here in Cincy. Located on the Ohio River, Cincinnati has plenty of claims to fame, including a cost of living that’s below the national average.

Perhaps it’s no surprise that Cincy’s studios come in at a below-average price tag. Nearly 70 percent of the studios for rent here are competitively priced, so you’ll have plenty of cozy abodes to choose from. 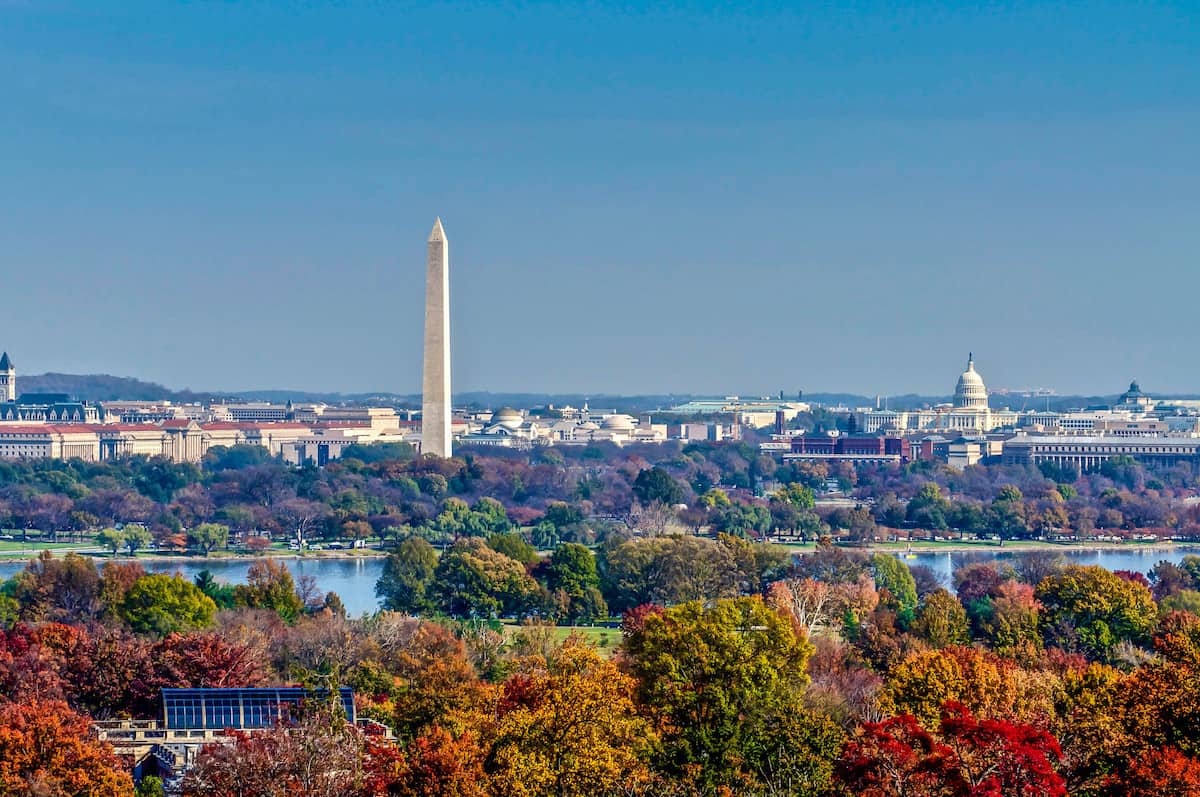 Work hard, play hard is the modus operandi around these parts. Maybe that’s why so many young professionals flock to Capitol Hill, Adams Morgan and other hot neighborhoods to do just that. Perhaps that’s also why there is an abundance of available studios in Washington, D.C. — with more than 700 wee living spaces on the market, D.C. has far more available studios than any other city in our top 10.

Even sweeter, more than 500 of said studios fall below the citywide average. So, what are you waiting for? Get up to speed with these D.C. insider tips, and start packing those bags. 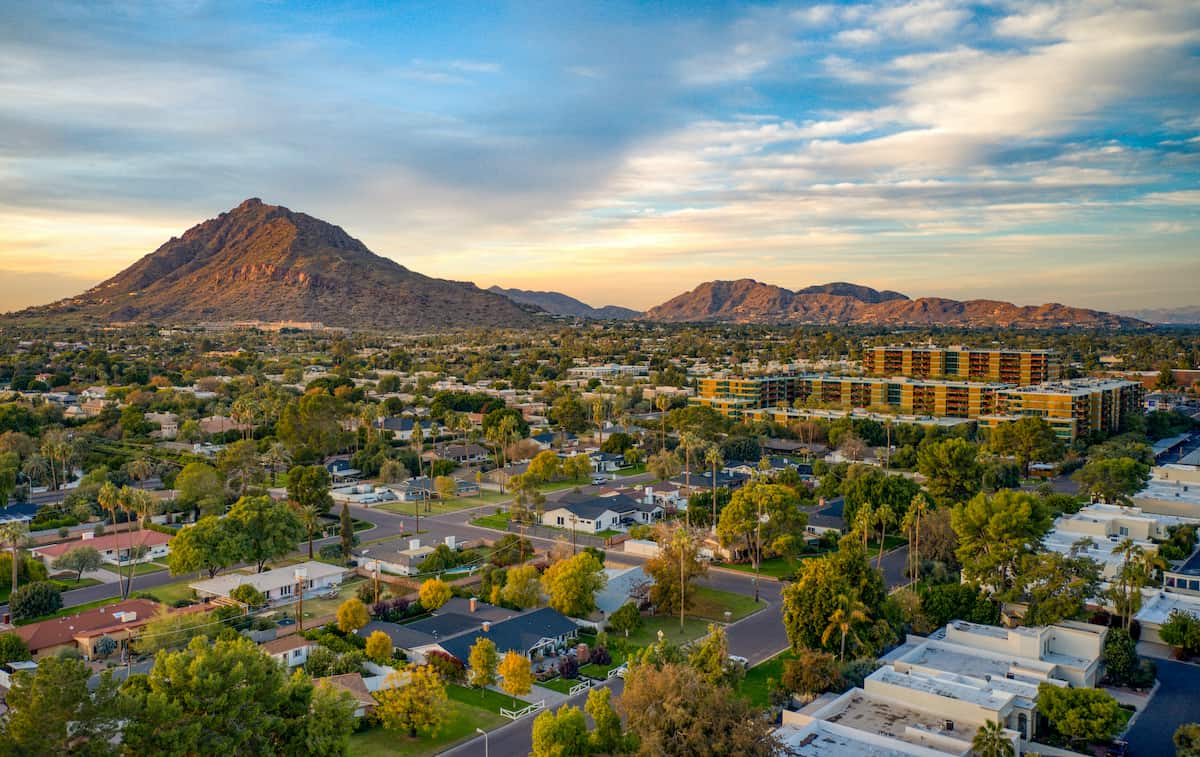 The secret is out about Scottsdale. Recently named the top place to move in the U.S., living here is about a lot more than all…those…spas. Swoon. Beyond the massage table, you’ll find active locals hiking, biking and rock climbing. With 330 days of sunshine a year and a winter average of 72 degrees (yes, winter), it’s no surprise that a lot of second homes are here.

And while Scottsdale has the reputation of being upscale, that doesn’t mean you can’t find affordable housing. Nearly 74 percent of studios fall below the citywide average, so you’re likely to find affordable digs in this tony town. 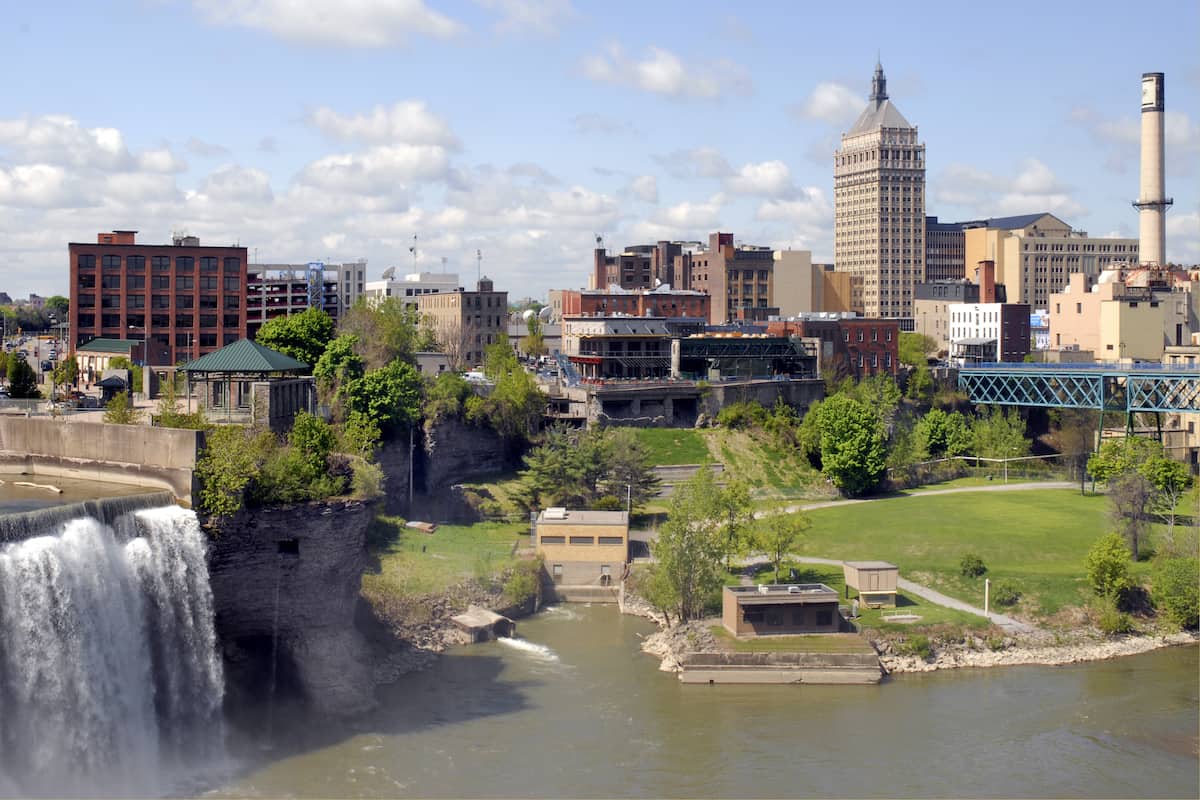 Located on Lake Ontario, Rochester is the third-largest city in New York. And yet, the city pulls off a small-town vibe with a strong-knit community, plus a relatively low cost of living for New York.

And then there’s the food. All of the homey comforts that Rochester serves up translates directly to the eats — starting with the world-famous “garbage plate” (trust us, just order it). With 75 percent of the city’s studios available for less-than-average prices, this budget-friendly city is also easy on the wallet. 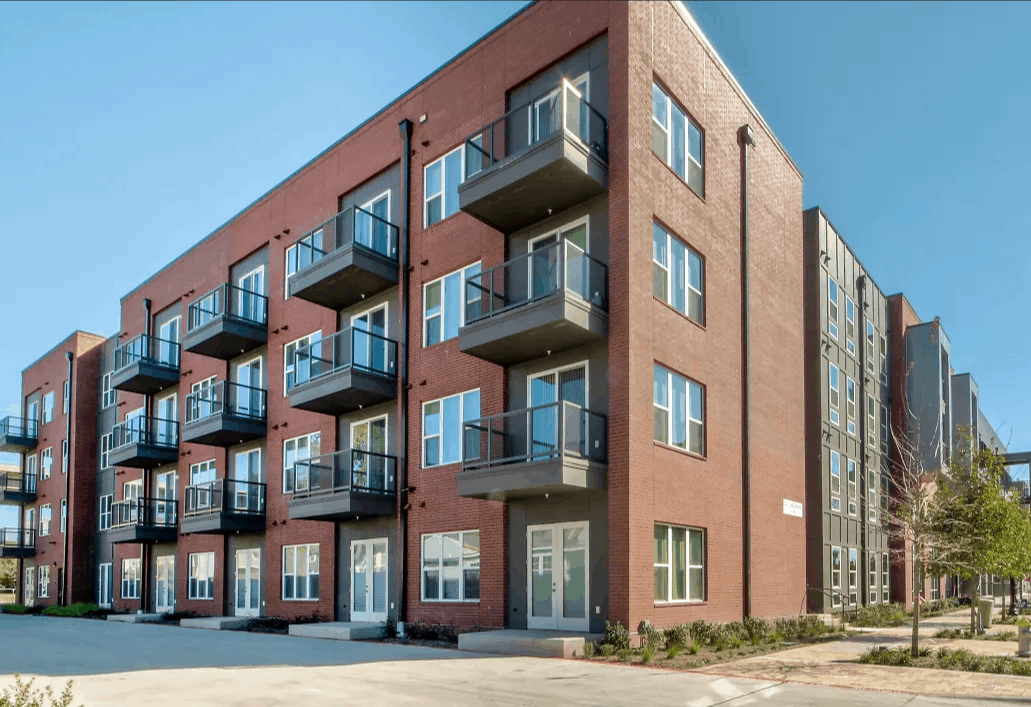 This Dallas suburb in the Lone Star State is often ranked among the top places to relocate. Why? Families and young professionals appreciate Carrollton‘s ample parks, restaurants and coffee shops, not to mention the good schools. When you’re not sampling the best local Tex Mex, you can explore the historic downtown, or get moving on a trail or the Greenbelt.

While there aren’t a ton of studio apartments in this town (25, to be exact), 19 of those spots rent for less than average so your odds of finding a bargain are very good. 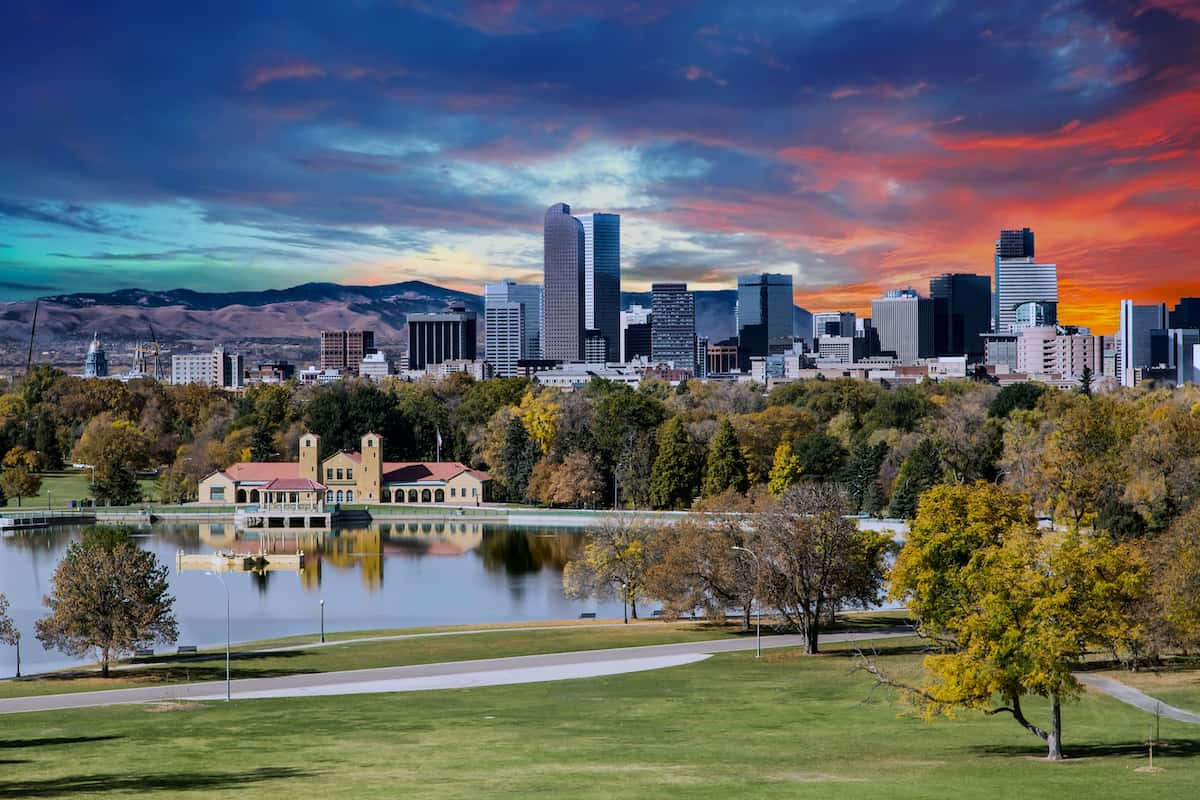 With the majestic Rocky Mountains, 300 days of annual sunshine and year-round recreation from skiing to mountain biking, there’s a lot to love about Denver. Beyond all that outdoor fun, Colorado’s capital boasts happening arts and culture scenes, plus it’s chock full of breweries and home to no fewer than seven national sports teams.

There are also ample studio apartments to choose from (178) and nearly 77 percent of them can be yours for a less-than-average rent price. 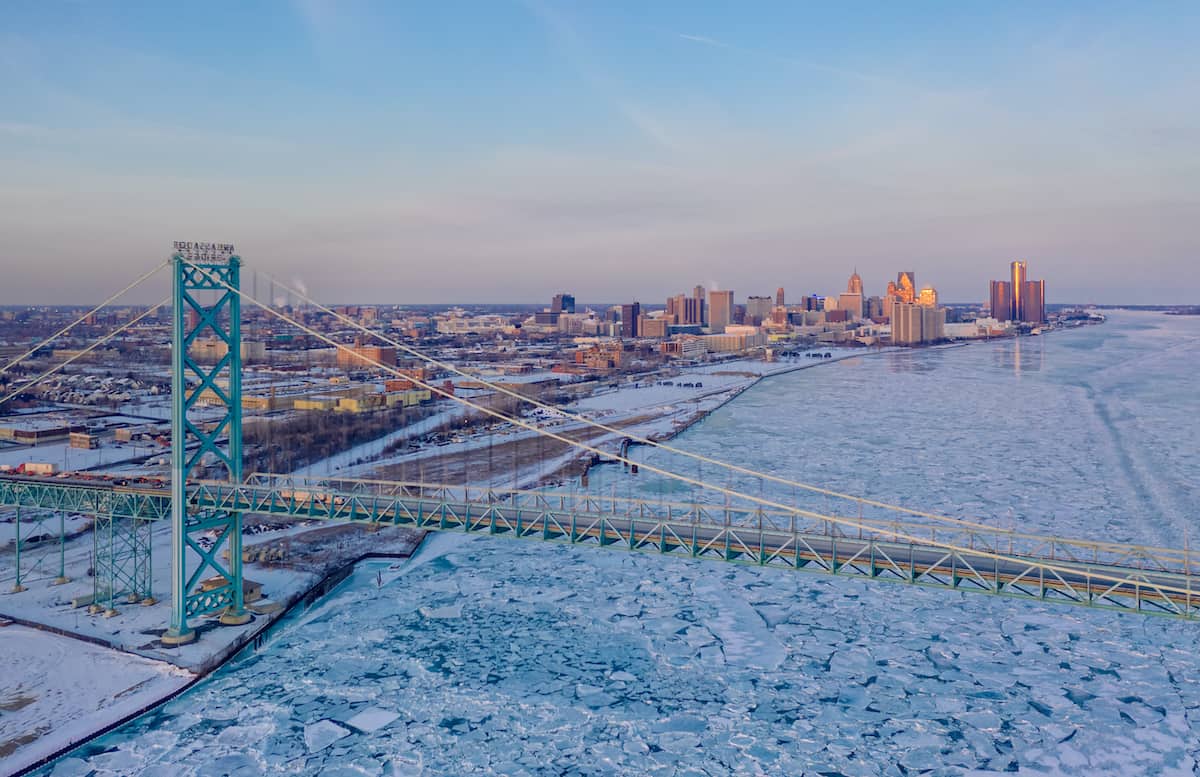 If you don’t mind the chilly winter temps, Detroit has a lot to offer. You’ll find amazing art and music scenes (ahem, the birthplace of Motown), plus a low cost of living. Belle Isle is a favorite urban escape, home to nature trails, playgrounds, an aquarium and even a beach.

Ready to relocate to the Midwest? Here’s everything you need to know about living in “the D.” The low cost of living extends to the city’s rental market, where you’ll get a good deal on nearly 80 percent of studio apartments. 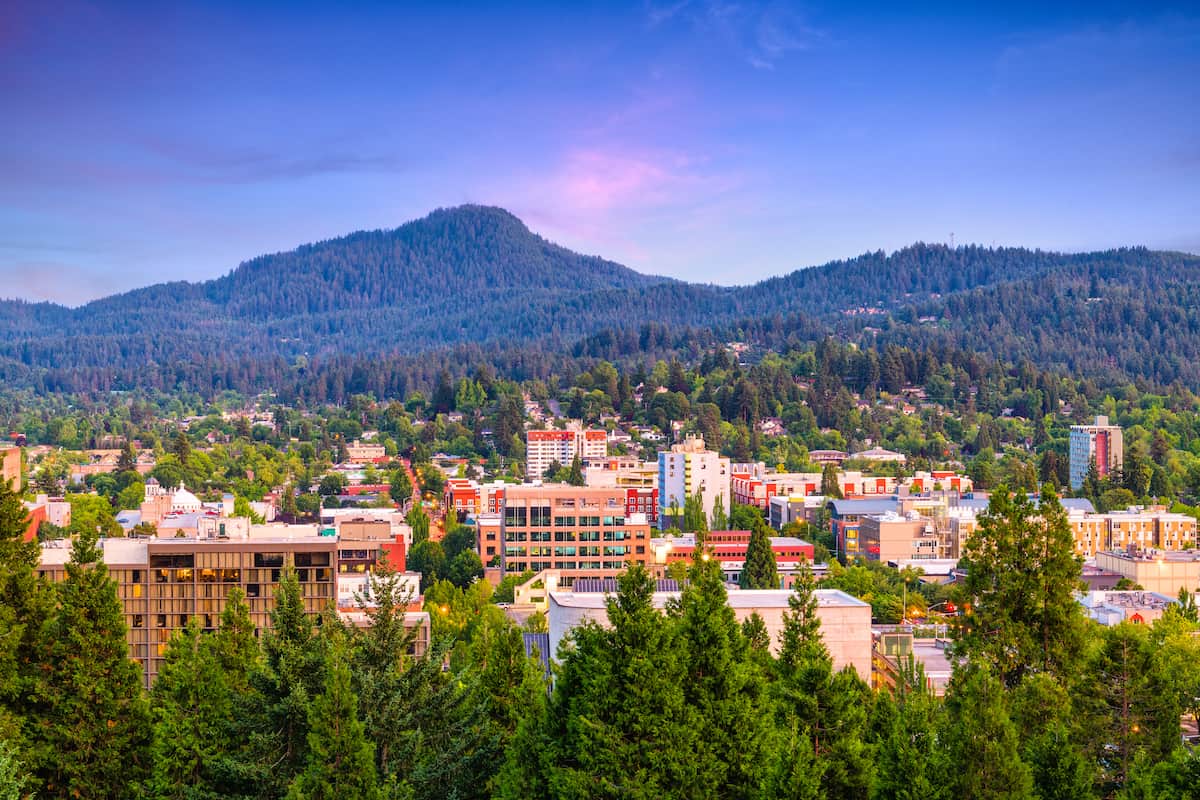 Located on the southern side of Willamette Valley, Eugene is the home of the University of Oregon (go Ducks!). The Willamette and McKenzie Rivers are popular spots to raft and kayak, and you’ll find plenty of outdoor adventure on the land, as well. Did we mention the views? The Pacific Northwest scenery around here is simply hard to beat.

As for affordable living, an impressive 83 percent of the studio apartments here boast below-average rent prices. 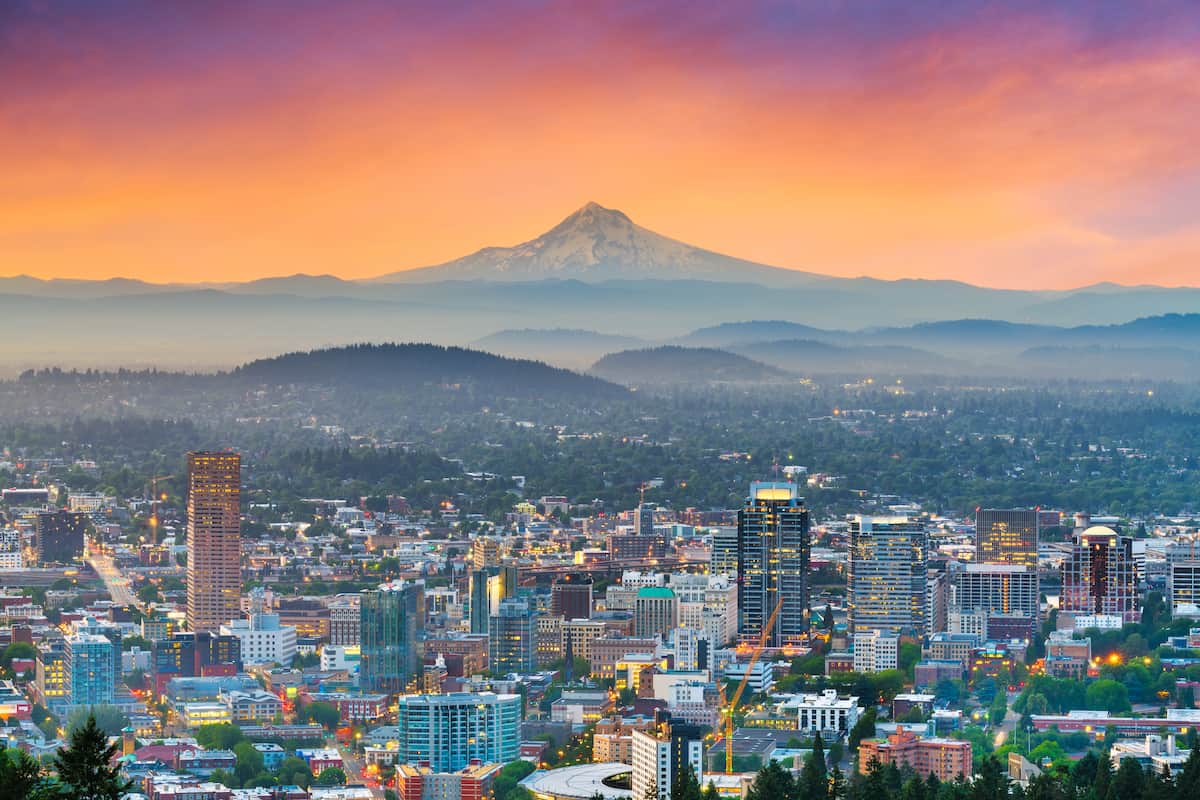 Just under two hours north of Eugene, quirky, environmentally-friendly Portland is a popular place to call home. Millennials have been flocking here for years, and for good reason. Laid back and creative, Portland is also immersed in nature and highly walkable. Oh, did we mention there’s no sales tax in Oregon?

You’ll also have nearly 300 studio apartments to choose from here. With 88 percent of the wee living spaces costing less than average, Portland takes the top spot on our list.

Top 25 cities with the most affordable studio apartments

Still searching for a city that suits your style? Here are even more cities where affordable studio apartments are a big part of the draw.